• The new QD-OLED 2023 displays the work of Franco Fontana, a pioneer in modern color photography
• QD-OLED has a wide and accurate color expression that is closest to reality among existing displays and expresses Fontana’s intensely colorful photographs without distortion.

Samsung Display announced today at CES 2023 that it is showcasing Italian master photographer Franco Fontana’s masterpieces on the company’s innovative QD-OLED display, which is newly equipped with an AI (artificial intelligence) algorithm and organic materials.

Samsung Display used QD-OLED, which offers the widest and most accurate color expression among existing displays, to present Fontana’s ‘New York’ (1985), ‘Puglia’ (1978), ‘Ibiza’ (1992) and seven other works in a special section called ‘Language of Color’ in an exhibition hall operated by the Encore at Wynn Las Vegas. 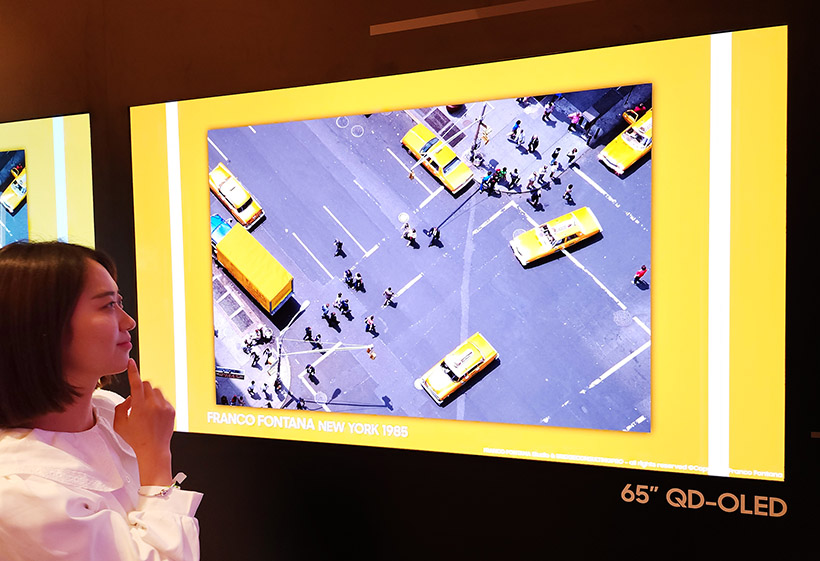 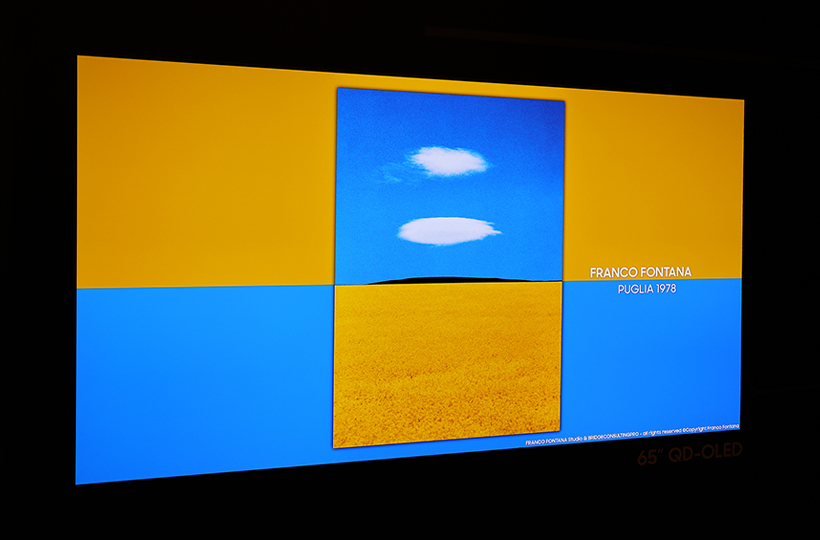 Fontana is a pioneer in color photography who has been working with the medium since the 1960s, when black and white photography was mainstream. Known as ‘the standard of modern color landscape photography,’ ‘color hunter’ and ‘magician of color,’ Fontana is famous for capturing high contrast, minimalist images that resemble abstract paintings.

According to Samsung Display, QD-OLED 2023’s ability to accurately express a wide variety of colors is most important for realizing the full aesthetic value of Fontana’s intense color photos on screen. The optical properties of quantum dots produce different colors depending on the particle size, allowing the display to accurately express the colors intended by content creators through QD-OLED’s color conversion. 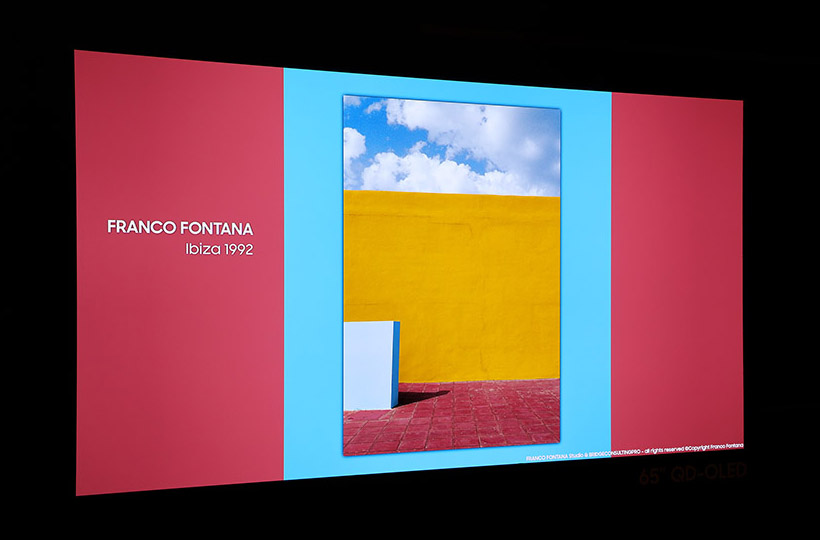 Samsung Display applied the latest organic materials to the blue emitting layer of QD-OLED 2023. This makes the display to increases the brightness of the three primary colors (RGB). This improvement allows QD-OLED 2023 to support the widest color gamut (90% of BT2020) among commercialized displays and expresses not only the darkest screen but also the brightest screen with accurate colors. 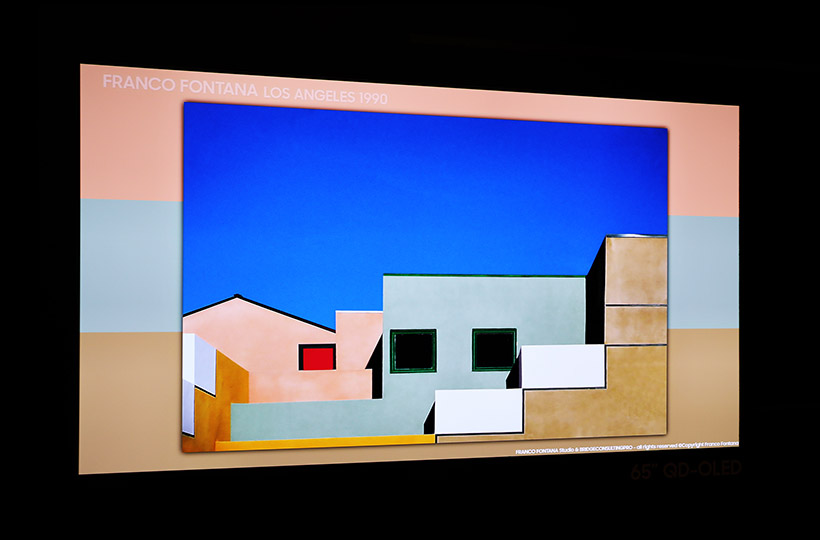 “Creative photography doesn’t illustrate, doesn’t imitate but interprets becoming a search for the ideal truth,” said Fontana in an interview with Samsung Display. “This is for me ‘the language of color’ you are seeing on QD-OLED.”

[Vocabulary]
* Quantum Dot: a nanometer-size semiconductor particle that emits light by itself when it receives light
or electric energy and emits different light depending on the size of the particle.