How the Brain Recalls Images | Technologies Based on Persistence of Vision

Here’s the irony behind how our ‘memory’ works: At times, our brain chooses to remove any painful parts and paints them with rosy retrospection instead. The fact that people can interpret the same event differently results in some memories remaining distorted.

Persistence of vision (POV) works the same way. Our brain tricks you into thinking that an object exists when in fact, it’s no longer there. It refers to the optical illusion that occurs when visual perception of an object does not cease even after it has disappeared from view. Also known as retinal persistence, it is an illusionary depiction of something nonexistent.

This phenomenon intensifies under strong lighting/color, and it explains why surgical gowns worn by doctors are green: After staring at the reddish organs and blood, doctors experience seeing green produced by the afterimage if the surgical gowns happen to be white. This directly affects their ability to concentrate during surgeries, which is why green scrubs exist as a way to neutralize afterimages. Other applications of persistence of vision have made their way into our lives.

Zoetrope, an Animation Device Based on POV

As previously mentioned, the persistence of vision can occur with intense lighting or colors (ex: scrubs), but it has also been believed to be the explanation for animated motion perception. Animation/movies are ‘inventions’ based on our brains’ interpretation of still images in succession, which the viewers take in as a continuous moving image.

Animations/movies usually run at 24 frames per second as an effort to trick our brains into believing that the image is ‘moving’. Animations/films were emerged by William George Horner in 1834, who invented the Daedaleum, the origin of the 'zoetrope.'

▲ The zoetrope produce the illusion of motion using afterimages

William George Horner produced the illusion of motion with the invention of the early version of the zoetrope. The zoetrope consists of a cylinder with a sequence of drawings attached on the linings. The cylinder has uniform cuts in the external sides to show glimpses of the images within as it rotates.

As the cylinder spins, the user looks through the cuts at the pictures across. The scanning of the slits keeps the pictures from simply blurring together, and the user sees a rapid succession of images, producing the illusion of motion. This is the very use case of Persistence of Vision.

You might recall your childhood memories of doodling stickmen along with the corners of a notepad and flipping the pages for an animated version of the man ‘running’: Believe it or not, that was based on the working principles of the zoetrope.

▲ The use of animation techniques to create moving images are based on Persistence of Vision (Source: Disney FR) 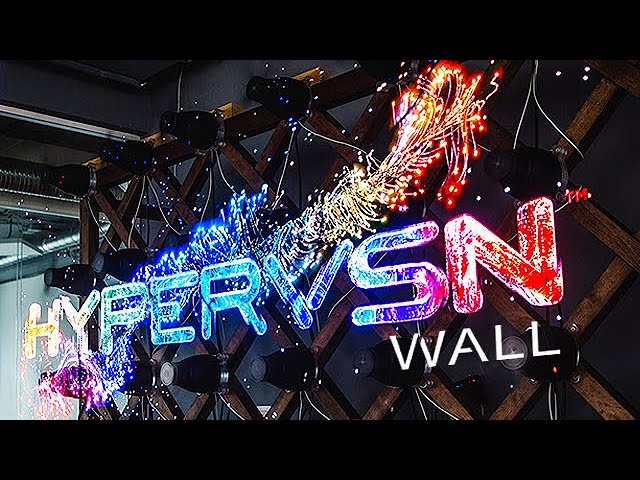 POV (Persistence of Vision) display is a new type of display that utilizes afterimages. Unlike the conventional televisions and computer monitors we use, a POV display is shaped like a propeller with blades of the LED mounted and rotated at a constant interval. What happens while the LED bar on the POV display is spinning is that it creates an optical illusion, projecting a continuous moving image using the remnants lingering on our brain.

Industry with the Most Effective Implementation of POV?

Advertising industry is rife with Persistence of Vision implementations. A 2002 American science fiction action film - Minority Report - starring Tom Cruise was released almost ten years ago, but was full of astonishing future technologies holding up to today’s standards. What the movie predicted as our future is being realized in life: If the movie depicted a future society where a holographic advertisement customized to each individual was delivered based on real-time iris scans, we are nearing that visionary future with similar advertising techniques.

Hologram display advertising entered the market with the commercialization of persistence-of-vision displays. With 3D floating mid-air visuals, POV displays’ holograms compel viewers. Global brands have been actively experimenting with POV displays, driven by the lasting impression holographic advertising has on people in a world drowning in advertisements. A global athletic apparel brand even placed POV displays on taxis to promote their latest products and received much public attention. Other applications based on the persistence of vision are also found in running subway trains, such as 'Tunnel Advertising System (TAS)'. They are meant to catch your eyes as soon as you divert your attention and look out the train window by installing hundreds of LED bars on the tunnels. Recently, popular TV series and other digital advertising sometimes have included disclosures (ex: ‘This video includes indirect/virtual advertising’).

Virtual Advertising refers to the type of advertisement that uses computer graphics to insert virtual images into a live or pre-recorded television show. For example, products/brand logos appearing or models wearing the products strutting across the empty sports field during sports broadcasting has an equal effect as that of virtual reality. The 'Tunnel Advertising System (TAS)' advertisement also creates virtual images with the use of afterimages sourced by the light emitted by LED bars. Commuters get to view animated visuals through the windows of the train while they are traveling through the tunnel and passing by a sequence of images on LEDs. 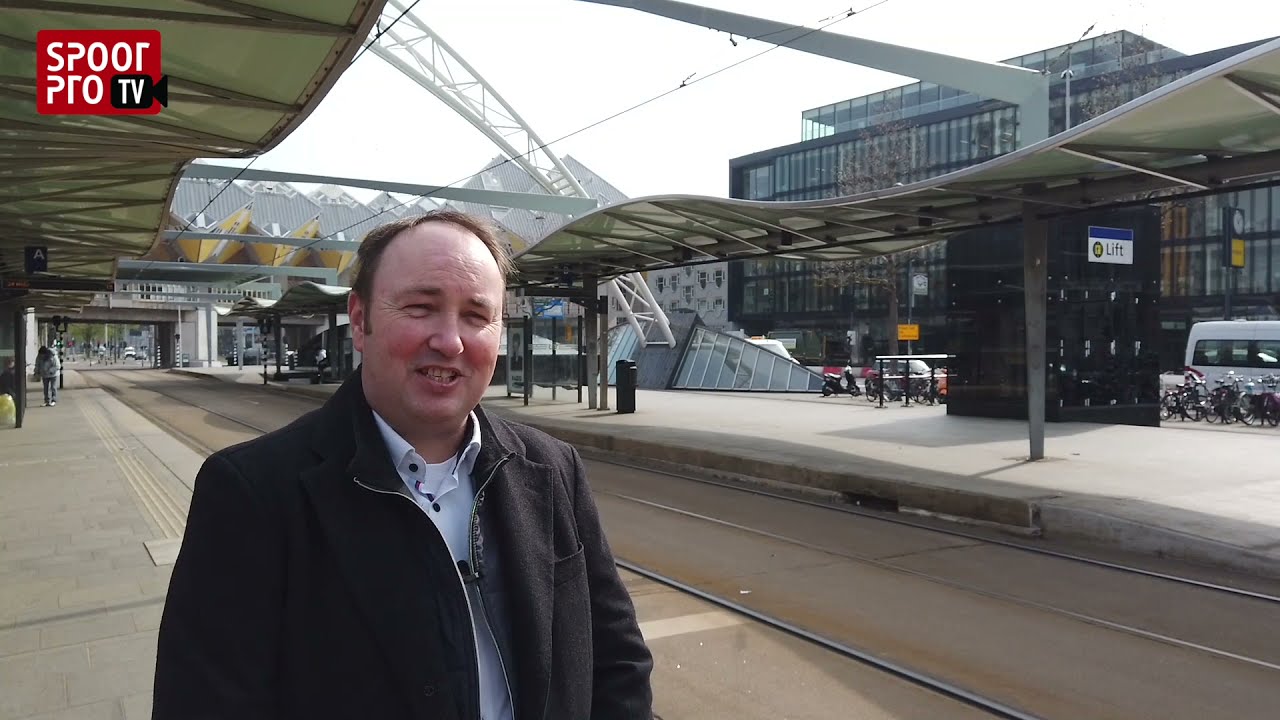 There are both good and bad that comes with the Tunnel Advertising System advertisement, as novel as it seems; costs and labor requirements are hard to miss. This is due to the fact that it requires the installment of many, many LEDs on long tunnels. Other methods such as placing a projector on the train to project images on the tunnel walls or installing transparent displays on subway windows could be considered instead. Persistence of Vision occurs due to the retention of a visual image in our brain even after the removal of the stimulus that produced it. It’s a form of ‘memory’ that gets stored in the cerebrum and ‘replayed’. In scientific terms, it’s the process of reactivating brain nerve cells. The hippocampus is a part of the brain that is believed to serve a critical function in memory formation, but the truth is we as humanity haven’t fully uncovered the mysterious mechanisms of neuroscience. Even in the 21st century, our brain continues to fascinate us with its inexplicable nature. Future technologies that harness our brain’s mysterious functions, like memory formation, will continue to astound our future generations, just like how we came up with animation techniques using afterimages on early inventions.

[Sam Beckman] How To Customize Your Phone like a Pro in 2021!